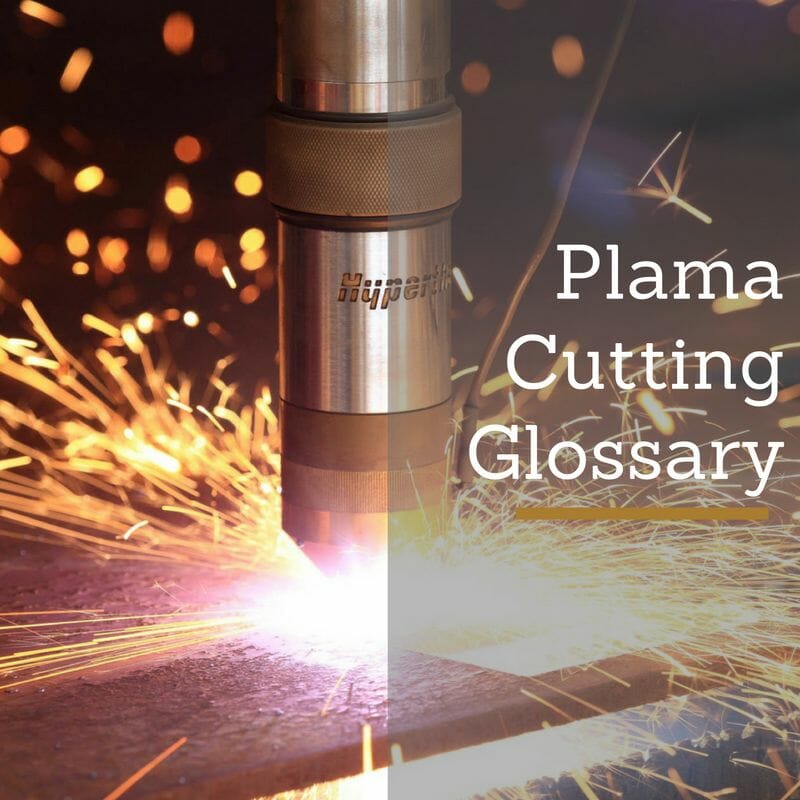 Have you ever had trouble understanding terminology used by others in manufacturing? For those of you who are new to plasma cutting, listed below are definitions to some of the most commonly used plasma terms.

The plasma cutting industry is full of unique words and phrases. Hypertherm has provided some key terms for your knowledge. Read on to learn what they mean.

With better knowledge of plasma terms and their meaning, not only will you be more knowledgeable about plasma cutting, you will also be able to make more informed purchase decisions. Click here to visit our Plasma Cutting systems page and view our available products, and visit http://cncplasmastore.ca/, for all your consumable needs.